You're Not Getting Adjusted Enough 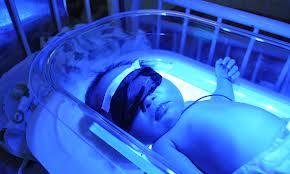 My kid is 13 and a half, I can publicly write about his early days.  I don't think his friends read my blog.

I adjusted him during his first week of life.  I would have adjusted him sooner, (as in day 1) but I was enthralled with his baby-ness.  I was getting to know him, I was staring at him, holding him, watching him sleep as we were trying to put more finesse in the whole mechanics of breast feeding.  (It takes close to a week in reality. It's a good thing babies are well nourished in utero.)

By the way, that is not a picture of him in the upper corner, but it is an example of what he had to deal with as an infant with a touch of jaundice.

I specifically remember at one point while in the hospital around the third day, he was acting too lethargic for my liking.  I knew he needed to be adjusted.  I think it was his 2nd adjustment because I adjusted him a couple of days earlier before we were headed back to the hospital.  To me it was stressful to keep putting him back in the bassinet under the lights, only holding him to feed him.  I wanted him to be sound asleep each time before setting him back down. Over all it was not an ideal way to live the first week of your life.

So, when no one was looking, since it's nice to not have distractions, I adjusted him.  The immediate change in his body tension was evident.  His skin took on a better, brighter color.  His facial expression was much more relaxed.  I was literally watching the life speed up and circulate through his body.

I was pleased. I had enough of this unnatural environment and was ready to get home.  He was so much perkier after that adjustment and we were soon to be discharged from the hospital.

Here's the point.  The first few days of life were already stressful for a new person. The entire birth process is made more stressful than it needs to be.  A happy baby floating around in warm fluid has to suffer through the horrible swaddling of a dry, scratchy blanket right at birth.  What else do we do to make a baby's life traumatic?  Yes, a lot of adjustments are needed to calm down a shocked nervous system.

That goes for the rest of us.  Infants, toddlers, children, teens, and adults experience loads of brain stimulation that is more distressing than soothing.  The challenges are always there.  They are just different. So, get adjusted.

Just a reminder:  Here's what happens when the spine is under stress and what can happen when the adjustment frees up the spine. 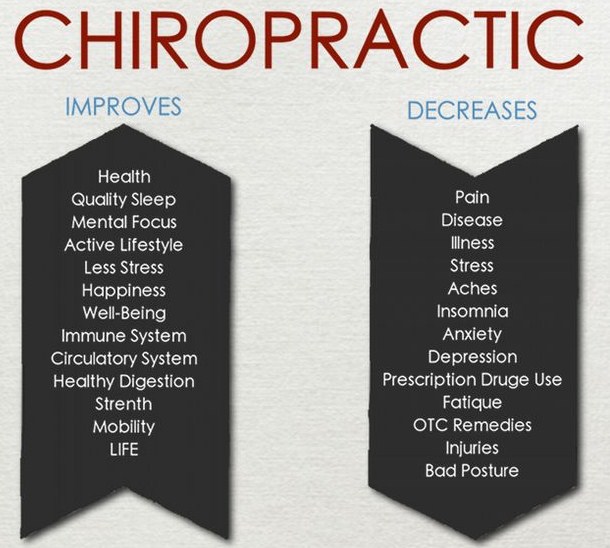 What happens when you are subluxated:

What happens when you release subluxations with adjustments:


The Potential to Heal Is Waiting the be Unleashed!
at October 11, 2017 No comments: 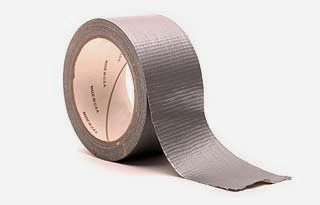 This is what Health Insurance buys you. 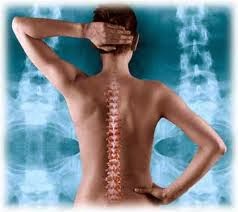 This is the door way to actual health.

You're never too old to learn more about
your body's greatness.
I am still learning and in awe. 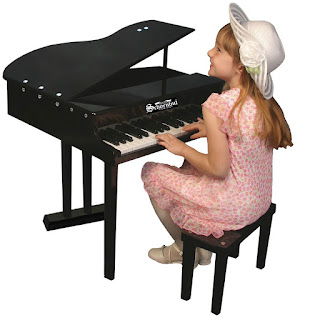 ***Just a quick note here: I took this post from my other blog: Chiro-Cook.

If you read my last blog post (here) you saw the statistic that only 10% of people like to cook.  That means 90% are eating out or popping some colorful packaging into the microwave.

You already know eating out exposes you to inflaming seed oils, lots of sugar and chemicals. The stuff tastes good as you deform your tastes buds to only like junk,  and you want to eat more.  The same goes for that instant food you're eating at home.

Meanwhile, the population is getting sicker.  I don't see the pharmacies going out of business.  It's starting to get me down.

But I won't be deterred and I won't let you be deterred.  Cooking better food at home to save your health is very doable and not as time consuming as you think.

My kitchen demonstrations can get you started on the right path.  There's no reason to feel intimidated.  A tasting party will introduce you to organic, chemical free food prep that is convenient and beneficial for your health.

Don't worry about starting at the beginning.  Think back to your early days with piano lessons.  Once you mastered Twinkle, Twinkle, Little Star, you were well on your way to more sophisticated pieces.

Let's set a date and so you can see how meal solutions are healing solutions. 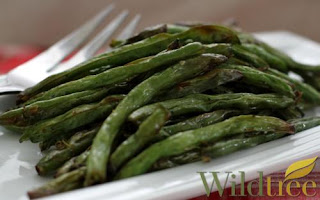 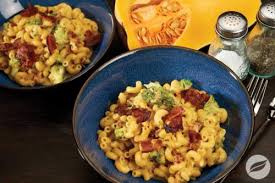 I'm Ready for a Truce: Meet Me Half Way? 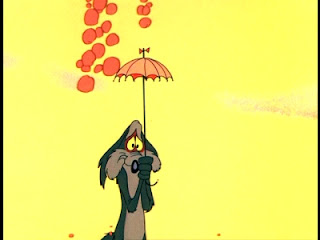 This boggles my mind.  Over 20 years in two different healing professions and I have been perplexed by the attitude of people.

So many people just keep piling on the stress.  They are addicted to excuses and abuses.  Some days I wonder, why even bother?  I could just sell cigarettes and booze.  Really!  It's human nature to be stuck in our ways.  I get it.  But we've gotta grow in our minds and hearts, living each day better than the day before. 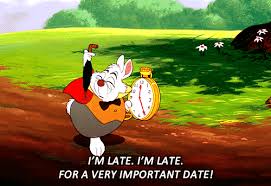 I love learning about health.  I love to read and soak in any kind of health information I can get my hands on.  It has to be natural.  No drugs.  No surgery.   I also read the book, Change or Die.  The author researches why 95% of heart patients are too frozen in their minds to change their behaviors, even when they are told they will die if they don't change their life styles.

I also apply a lot of these healthy concepts to my life. I take a ton of Standard Process supplements, I eat a low carb diet, and I get adjusted all the time.  I don't use an alarm clock to get up.  I don't own a microwave.  I don't drink coffee.  I do a lot of things that would label me a fanatic. But I am living the difference compared to my life style 20 to 30 years ago.

I find it so inspiring and I can't abate my passion.  But I can't tell others what to do. I can't use scare tactics because people would call me a blubbering idiot.  I have to let you live your life.  It's a free country.   So, here I am trying to be a motivational teacher, but my students aren't earning A's.

I know you guys are passionate about other things more than healthy habits.  I know people who are crazy about taking car of their cars.  I am not one of them.  In fact, I hate taking the time out to go to a service station, sit around and wait for an oil change, or repair.  Because I am trying to be as flexible as I am with office hours, I find it to be a real pain in the butt to take time out for my car.  But I don't want to break down in the middle of the country.  I don't want to ruin my car and buy a new one prematurely.

So I get it.  I know what it feels like to hate doing something that is good for me.

So can we come to a truce?

While I am challenging myself to try something new (Thank you, you tube.  I can replace a door knob and install a new sink.)  can my peeps meet me half way and take a new look at the approaches we can implement to give you more energy, lose weight, and reduce some of those nasty risk factors hanging over your head?

You're not alone.  I know life is a challenge most days.  I know I'm telling you things your friends and other doctors don't agree with.

All change comes from a shift in thinking.  Let's do some shifting together.  Let's revisit your nagging concerns and make a little shift.

The world is stressful.  It's dirty.  The environment is damaging us.  Our food is not nourishing.  People are at each other's throats.  Let's find a balance to take the strain off of our lives.

Let's put a little more emphasis on the chiropractic approach.

See you at the table....
the adjusting table.